[My apologies for the late post. This was scheduled to post at 8:30am East Coast Time yesterday - about 20 minutes prior to when the first plane hit the World Trade Center on 9/11/2001] 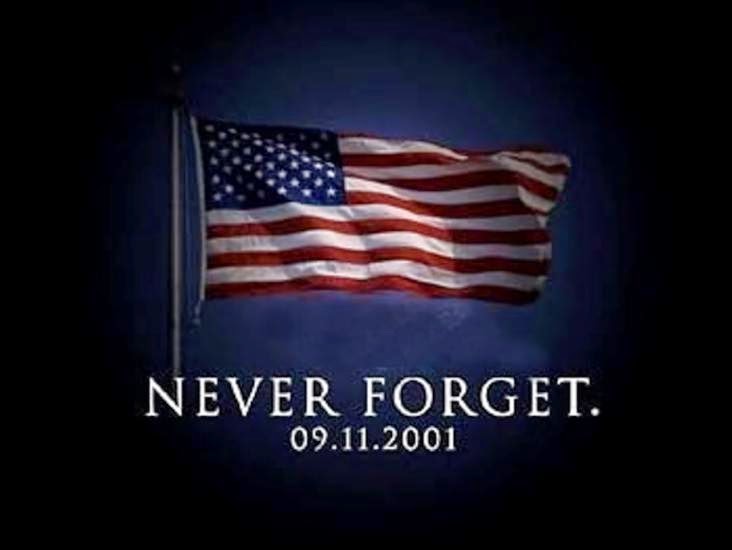 The SigEp Patriots Project (SPP) honors the lives, accomplishments and sacrifices of the following Brothers by remembering them on the 13th anniversary of the attacks on 9/11. May they rest in peace.

The following SigEp Patriots were also killed while in the service of our country overseas since the start of the global war on terrorism:
Tennessee Theta Brother Kenneth Ballard, 30 MAY 2004, Iraq
Tennessee Alpha Brother Joseph “Trane” McCloud, 04 DEC 2006, Iraq

SPP pledges that these men and their service will always be remembered.

Anyone interested in additional information about these brave men please drop me an email.