THE SIGEP PATRIOTS PROJECT IN 2013

It was quite a year for the SigEp Patriots Project (SPP). In 2014, we look forward to continued growth and progress toward all of our goals, including having a comprehensive list of Brothers who serve/served in the U.S. military, and learning about them in order to honor and remember their accomplishments and sacrifices.


* Care packages were sent to SigEp Patriots serving overseas at an average of every other week for a total of 26;


* 36 editions of “This Week in SigEp Patriot History” were posted on Facebook and www.sigepblog.org;
﻿﻿* in August, SPP t-shirts were sold at Conclave in Dallas, to Brothers all over the country and serving overseas, and continue to be sold on SigEpic’s website at https://www.interstated.com/store/sigepic;


﻿ * the SPP Legacy Flag Project continued to coordinate the passing of a U.S. and SigEp flag among SigEp Patriots serving down range; this year it stopped in Kuwait, Afghanistan, Iraq, Bahrain and aboard the USS Nimitz (CVN-68) deployed in the Persian Gulf – the first time the SigEp flag has ever flown aboard a U.S. Navy warship (send me an email if you are interested in receiving the flags);


* Veteran’s Day 2013 was observed by 15 undergraduate and alumni Brothers at Arlington National Cemetery where red roses were placed at the gravesites of more than 30 SigEp Patriots buried there; 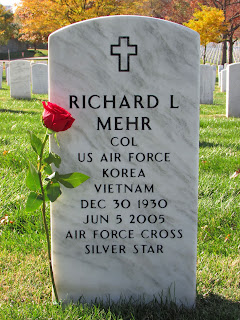 
* and the SigEp Patriots Project is now on Twitter @SigEpsWhoServe

Posted by Ed Jones at 10:59 PM
Email ThisBlogThis!Share to TwitterShare to FacebookShare to Pinterest