Three articles. How are they related and how does it affect SigEp? Comments encouraged. 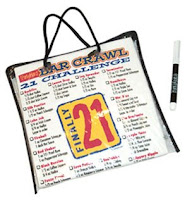 On the morning after the house party on Johnson Street, Jenna Foellmi and several other twentysomethings lay sprawled on the beds and couches. When a friend reached out to wake her, Foellmi was cold to the touch.

The friend's screams woke up the others still asleep in the house.
[...]
Exactly how much Jenna drank that night isn't clear. The coroner did not release her blood-alcohol level, saying only that it was "not compatible with life." 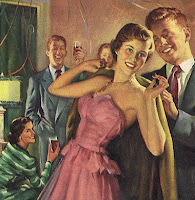 Freshman Allison Belanger, a journalism and political science major, said she's only been on campus for a few weeks but already has had no problem finding a party.

"All I have to do is leave the dorm," said Belanger, 17. "A lot of people study hard and party hard."
[...]
"The fact that we have three national championships in two years is probably a major contributing factor," spokesman Steve Orlando said. "We know our students like to have a good time."
[...]
Florida also came in first this year in the categories of students who study the least and students who pack the stadiums.

At least the Administration is on board with Florida's reputation. As a Tennessee grad I'm chagrined to be bested by the Gators in anything, especially since we were "only" 18th. (Practically a Sunday school class, in comparison.) Here is the list. Is your school there? Are there any schools on the list that don't have a SigEp chapter? Coincidence? 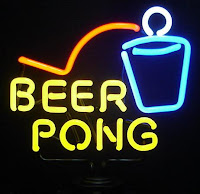 Available for WiiWare, the game is the first installment of the company's new Frat Party series. Pong Toss is pretty much like it sounds. Users toss ping-pong balls into keg cups. It's a bit like that recently released competitive-eating WiiWare, only instead of projectile vomiting, users can unlock such hidden features as virtual cirrhosis and walks of shame.
[...]
Look for the hazing game early next year.

Well, at least you won't have the health department condemn the basement when the party is over.
Posted by Wordjunky at 12:57 AM
Email ThisBlogThis!Share to TwitterShare to FacebookShare to Pinterest